For over 20 years Evan Patrick Kelly has been capturing the world through the lens of a camera.  What started in 1988 with a 35mm LA Olympics commemorative point-and-shoot has become a lifelong passion to depict the intimate play of light and object. For much of his college career, Evan’s focus was on color night photography of urban landscapes.  More recently Evan has been specializing in commercial photography focusing on exteriors and interiors. 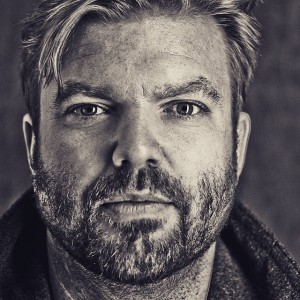 A Southern California native, Evan was born in Venice Beach, California.  In 1983 he and his family moved to Holland.  They lived in Amsterdam, where Evan attended the British School of Amsterdam and the American School of The Hague.  After 6 years, the family moved back to Venice Beach and Evan eventually found himself in Long Beach where he earned a BFA in Photography from the top-ranked Fine Art Department at California State University of Long Beach – and winning the Dean’s Choice Award for Photography.  Evan is now an award-winning photographer living in Downtown Long Beach.  He is active in the community and has served on various boards, organized many city events and is an alumni of Leadership Long Beach.  Over the years, Evan has traveled extensively throughout Europe as well as North America, Asia and Australia – gaining inspiration for his passion… photography.